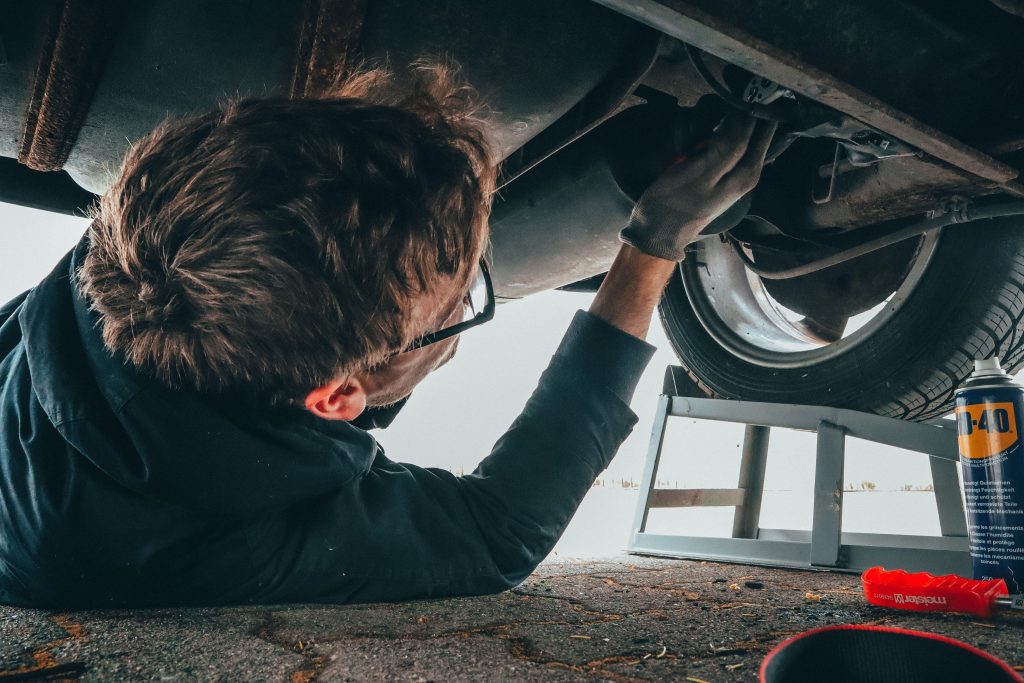 Al Highsmith, the owner of an auto repair and restoration business, Classy Chassis, in the New England area, has had financial difficulties with the business for many years, partly because he “borrows” money from the business for personal expenses but does not repay the money.

Their CPA, Jane Jones, has provided tax return preparation services to Classy and individually to Highsmith for many years, and she provides accounting services as well financial statement preparation services for Classy. She had warned Highsmith several times in phone conversations about Classy’s financial problems, but Highsmith always paid her fees on time and was otherwise a good and loyal client.

At one point, Kaye had asked Jones to show the amounts Highsmith has “borrowed” from the company as a loan that is being repaid at a rate of $7,500 per month, even though repayments are not being made, essentially asking Jones to fabricate and change numbers on the financial statements. Jones declined to go along with this request.

Kaye had also arranged for a $650K PPP loan for Classy, hoping the loan would improve Classy’s financials. Classy had laid off several employees during the pandemic, and Kaye was disappointed to learn that the PPP loan forgiveness amount is based partly on the number of employees retained, resulting in a smaller amount than he had expected. Kaye then asked Classy’s payroll staff to use W-2 forms for Classy’s contractors instead of 1099 forms so that Classy could gain a larger amount of loan forgiveness under the PPP loan.

When Jones learned of Kaye’s W-2 scheme, she became extremely uncomfortable. Making matters worse, she was cleaning up some of Classy’s accounting records one day and discovered that revenue had been moved from one quarter into other quarters. She also learned from an internal memo in the files that the moves were part of an effort to qualify for a second PPP loan.

After reading the following questions, select the one answer that is the best response.

“War Stories” are drawn from CAMICO claims files and illustrate some of the dangers and pitfalls in the accounting profession. All names have been changed.