Home › Stay Informed › What Speech is Protected in the Workplace?

What Speech is Protected in the Workplace? 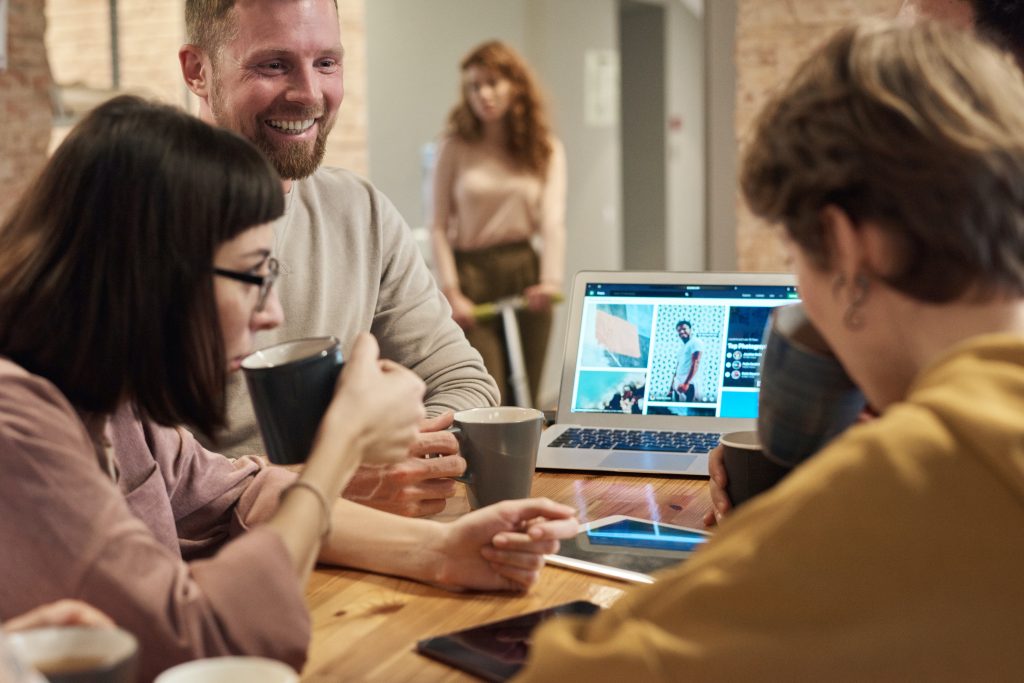 Can employees really say what they want about what they believe when they’re at work? After all, it is a free country, right? The answer is yes. And no.

Many employees believe their right to free speech under the First Amendment protects them from adverse employment actions taken against them when they speak their mind about personal beliefs (such as religious beliefs, political beliefs, etc.) in the workplace. While the First Amendment does protect a person’s freedom of speech, the protection is to prevent the government from suppressing a person’s right of speech or restricting what a person can or cannot say in a public forum. Unless the government is the employee’s employer, the First Amendment does not apply the same way in a work environment.

An employer does have the right to ask employees to focus on their work while in the office and to refrain from discussion that could lead to an emotionally charged conversation. Employers should be careful, though, to apply the rules uniformly and not favor one employee and his or her opinion or beliefs over another. Discrimination based on religion or political affiliation is illegal, but an employer always has the right to request that employees refrain from discussion that is not appropriate in the workplace. Employers also have the right to require employees to remain civil toward each other, and conversations about politics or religion can often spark an argument or a heated discussion.

Employees are free to discuss wages, working hours and conditions with co-workers, as those types of conversations are considered protected activity, not under the First Amendment, but rather under the National Labor Relations Act (NLRA). Employees should be able to participate in such conversations without the fear of retaliation, provided they are not bullying, harassing or discriminating against one another in the course of their discussions, and they are engaging in “concerted activities” for their “mutual aid or protection.” Employees participating in these conversations should be mindful to avoid suggesting that they are speaking on behalf of others.

Imagine a situation in which a CPA firm employee found a spreadsheet on the copier with information relating to post-tax season bonus payments. Understandably, he would be upset if he realized that his co-worker, who had far less seniority and had consistently not worked the extra hours that season, earned a substantially higher bonus. Suppose that he shared the confidential payroll information with others in his department and then took to his Facebook page, claiming that the firm had unfair pay practices and that the partners had allowed the higher bonus because his co-worker had engaged in an affair with one of the married partners. Finally, suppose that he shared the information on the firm’s Facebook page.

Suppose that, while this incident ultimately resulted in the firm revising its bonus payout criteria, the firm also terminated the employee. If so, he would not have been terminated for raising the issue, but rather for how he went about it, for making unauthorized edits to the firm’s Facebook page when he did not have administrator rights. Therefore, the NLRA would not have offered protection for his behavior. Had he stopped at sharing the information with other employees and then approached management as a group, his actions would have been protected under the NLRA.

In the summer of 2017, an engineer for Google was fired for expressing his beliefs about women in the tech world. After he posted a 3,000-word memo titled, “Google’s Ideological Echo Chamber” on a company internal meme network, Google’s response clearly expressed that the opinions of the employee did not mirror those of the company and were completely against the ideology supported by Google. Regardless, the question remains: Did the employee have the right to share his beliefs with the entire organization?

There are those who believe that the memo highlighted the concerns the employee had about Google’s diversity program, which he thought resulted in exclusion versus inclusion, and ultimately reverse discrimination. Let’s not forget that the NLRA provides protection for employees participating in conversations about wages, hours and working conditions, provided the conversations are for “mutual aid or protection.” Certainly, in this case, one could argue that this employee’s concerns about reverse discrimination could very well fall into that category.

Ultimately, the tech giant terminated him for crossing the line by advancing harmful gender stereotypes. In January 2018 the engineer filed a lawsuit against Google, claiming the company unfairly discriminates against white, conservative men. While the author of the manifesto eventually dropped the lawsuit against Google, it certainly gave employers food for thought regarding the handling of situations related to freedom of speech in the workplace. Staying ahead of the game is critical. Creating policies that outline boundaries is paramount, and more importantly, it’s imperative that management “walk the walk” and model appropriate workplace behavior.

Emily Franchi is a loss prevention supervisor for employment practices with CAMICO. She provides CAMICO firms that have Employment Practices Liability coverage with support on a variety of human resources management issues, focusing on employee relations and legislative compliance for the workplace. Franchi works with firms to reduce exposure to potential employment practices claims, and she provides education and assistance in creating professional work environments.