Conflicts of Interest Still Cause Trouble for CPAs 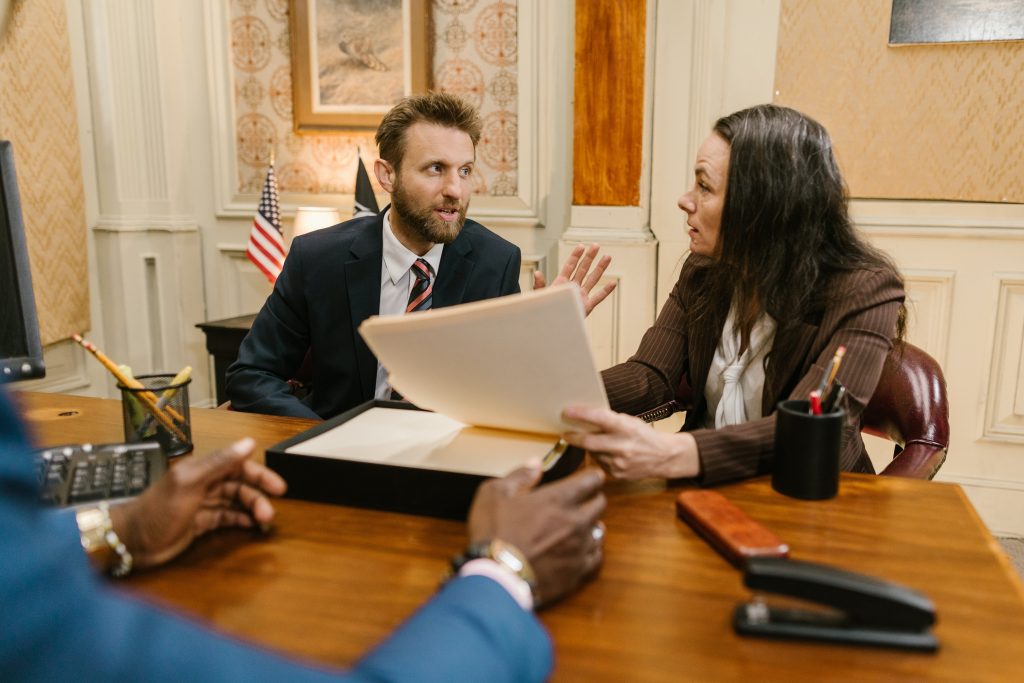 By Duncan B. Will, CPA/ABV/CFF, CFE

Conflicts of interest have long been a major factor in professional liability claims against CPAs. Part of the problem is that potential conflicts of interest are hard to recognize or identify until something goes wrong. When clients are satisfied, they tend to perceive the CPA as a competent advisor who has their best interests at heart. It’s not until clients become disappointed that their perception of the CPA begins to change. The CPA appears to no longer be prioritizing the client’s best interests. Sometimes the CPA may even appear to have sacrificed the client’s best interests to benefit the CPA or another party to the client’s detriment.

One common claim scenario is that of the CPA advising both parties to a transaction, or helping the parties resolve a dispute. For example, the CPA will sometimes agree to represent both the husband and the wife in a divorce when they are still friendly and cooperative. Many times though, the relationship in a divorce will deteriorate rapidly, and the CPA is then caught in the middle.

The same is true for dissolutions or disputes between business partners. Disputes between partners or owners often result in the CPA’s advice becoming perceived by one of them as favoring the other.

Participating in business deals or investments with clients is another common scenario where everyone is happy while the investment performs well. But as soon as it takes a downturn or falls apart, the client’s perception of the CPA erodes.

Consider the following case study (the names have been changed):

For decades, Paul Noble, the founder and managing partner of his CPA firm, had served as a trusted financial advisor to his clients. Like many CPAs, he also had his own personal financial advisor—stockbroker Rich Arrington. Noble frequently shared advice he received from Arrington with his firm’s clients and partners.

Almost immediately after Arrington left, Pennyworth sold Noble some bonds, based on incorrect information that misidentified the bonds’ guarantor as the state, when the bonds were instead guaranteed by a financially challenged local school district.

Pennyworth acknowledged the mistake to Noble, and the brokerage firm agreed to repurchase the bonds from Noble’s portfolio, subject to a nondisclosure agreement, which Noble signed. Noble was pleased when a safer alternative was substituted for the bond investment a couple weeks later.

Two years later though, Noble was troubled when he read of the financial disaster that was all over the news: the local school district’s failure and worthlessness of the bonds the district had guaranteed. Pension funds and investors, including some of his clients, were hurt badly by the losses. Noble felt sorry for the investors but was relieved he had avoided a similar fate.

His relief turned to dismay, as some of his clients called to discuss the impact of the losses they sustained and their intentions to sue Pennyworth and the brokerage house.

Noble’s hands had been tied because of the nondisclosure agreement. He had not warned his clients of the elevated risk of the bond investment, and his clients were now surprised to learn that he was not “in the soup” with them.

During the class action lawsuit against Pennyworth and the brokerage house which followed, Noble’s initial investment, the reversal of that transaction, and the nondisclosure agreement became public knowledge. Noble’s reputation was ruined. He was now seen as a greedy, self-interested collaborator. Ultimately, Noble and his firm were added to the list of defendants in the class action lawsuit. His former clients alleged that Noble and his firm had a duty to disclose the concerns regarding their investment, had ignored the apparent conflict of interest, and had prioritized their own interests over those of their clients.

Recognize and communicate potential conflicts of interests. Project the scenario forward to anticipate what would happen if things were to go wrong. Juries tend to sympathize with clients — especially with the benefit of hindsight and the evidence laid out by a skilled attorney.

Embrace “active ethics.” The CPA should recognize that his or her own personal interests can be adverse to client interests and should not agree to sign nondisclosure agreements without first protecting vulnerable clients. Moreover, disclosing a conflict of interest, while helpful, does not resolve the problem, even if clients acknowledge and sign the CPA’s disclosure regarding the potential conflict of interest. Clients could later argue that their consent was not “informed” by a third party (such as an attorney). Do not get too comfortable with disclosure as a form of protection. In the end, the issue will be whether there is a perception that the CPA’s loyalty to his or her clients waned.

Recognize that there are risks associated with providing referrals. Clients often link the CPA who gives a referral to the professional who ultimately performs the services. In instances where it may be perceived that a CPA is offering a referral, the CPA should be careful to name three or more qualified candidates to perform the service and encourage the client to perform their own due diligence in assessing the suitability of the professionals’ qualifications.

Duncan Will is the Loss Prevention Manager and Accounting and Auditing Specialist with CAMICO. He advises policyholders through the CAMICO Loss Prevention hotline and speaks to CPA groups on a wide range of topics.

PrevPrevious5 Warning Signs of a Claim
NextBilling, Collecting and Suing for FeesNext