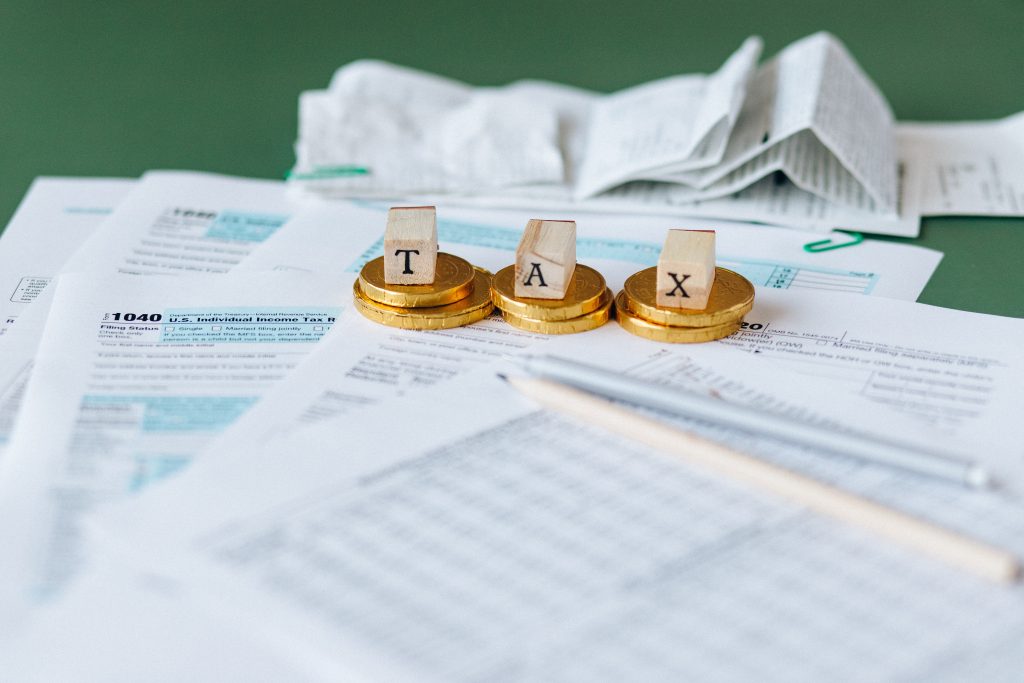 Claim 1: Peter Thompson of A6 Accounting Services received a letter from the state of Michigan advising him that an audit had been performed on his client’s 2021 tax return, and that penalties of $2,888 and interest of $11,679 were assessed. Thompson’s client owns a boat rental company in Hawaii and files state tax returns for operations in both Michigan and Hawaii. Most of the additional tax was due to the software program not carrying income through to the client’s Michigan tax return, which Thompson didn’t catch. Disallowed deductions were also identified. Alarmed by the error, Thompson promptly paid the penalties and two-thirds of the interest. A few weeks later, Thompson submitted a claim to his (professional liability) insurance carrier on the matter and said he only paid the two-thirds interest because the client had use of the money. His claim was denied; coverage was precluded per the terms of his policy.

Claim 2: Deborah Kitelinger of Kitelinger CPAs discovered she had an accountant who prepared a 2017 tax return and neglected to notify the state of California; the taxpayer (client) made a demand for interest. Kitelinger called her (professional liability) insurance company to see if the expense would be covered and if whether the claim would raise the premium on her policy. But this was after she settled the matter with the client. Kitelinger’s client was previously audited for tax years 2011 and 2012, and Kitelinger assisted the client with their audit, which was resolved in 2017. Although the matter was settled, Kitelinger failed to notify the Franchise Tax Board (FTB) within six months of the IRS’s conclusion in U.S. Tax Court. As a result, in April of 2022, the FTB assessed penalties and interest and the client asserted that Kitelinger should be responsible for the interest accrued for not informing the FTB of the Tax Court decision. Kitelinger negotiated with the client and agreed to pay one half of the interest for the tax years 2017-2022 – in the amount of $5,300. Kitelinger paid the negotiated amount and faxed the supporting documentation to her (professional liability) insurance carrier in support of her claim. The claim was reported in a timely manner but coverage for the claim was denied.

Select the answer that is the correct response.

Why were both claims denied?
a. Because they involved tax return interest, which would not be covered in their policy.
b. Both policyholders settled the claim on their own before contacting their insurance provider.
c. They didn’t submit the proper documentation.
d. All of the above.

What is a misconception with these claim circumstances?
a. Insurance will cover/reimburse me for the expense once I contact them; it shouldn’t matter that I make a voluntary payment.
b. Insurance won’t fully cover the expense.
c. Going through insurance first takes too long to receive payment.
d. All of the above.

1. b. There is no benefit to the policyholder settling the matter on their own (admitting liability, assuming damages and making a voluntary payment) and then contacting CAMICO. Policyholders should not act without first receiving guidance from a risk advisor with CAMICO. If a policyholder chooses to pay it on their own, there is no possibility for coverage per policy terms.

2. d. Policyholders must contact CAMICO first so that the claim is reported and can be assessed; payments aren’t issued without a signed release. Be knowledgeable about your professional liability insurance policy and its terms, just like you would with your auto policy or any other insurance plan. Contact CAMICO and we will take our time working through the situation with you. We make sure our claims process is efficient and settled in a timely manner so that there aren’t delays with payment. Depending on the details of the claim, some expenses are fully covered.

“Claim Chronicles” are drawn from CAMICO claims files and illustrate some of the pitfalls in the accounting profession. All names have been changed.